Just added to your cart

More from this collection 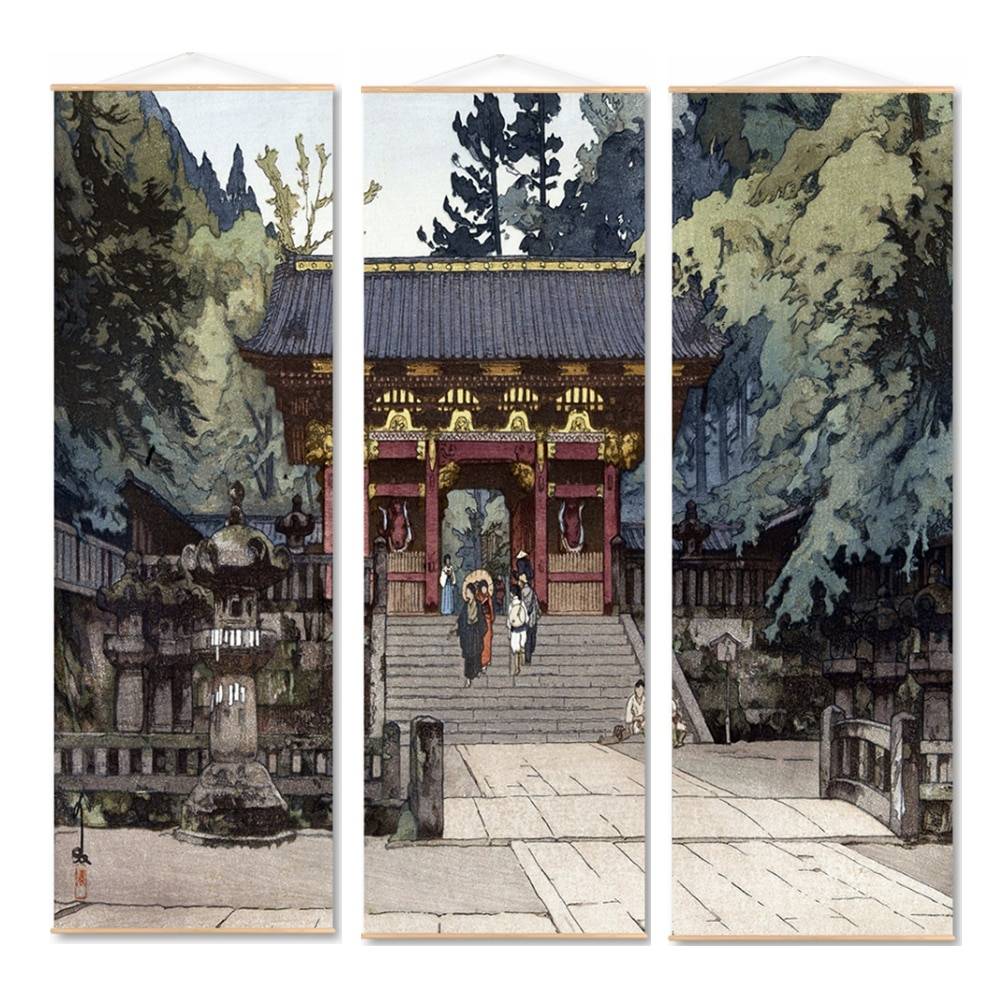 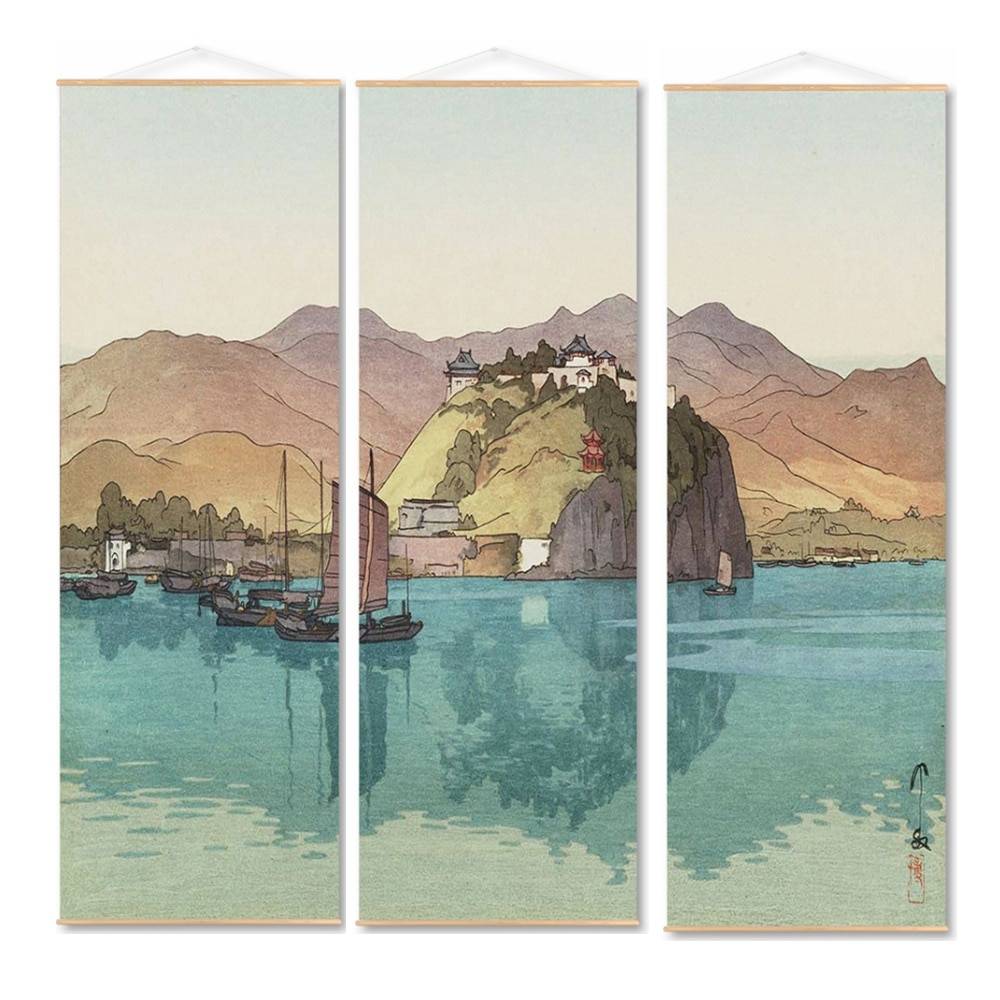 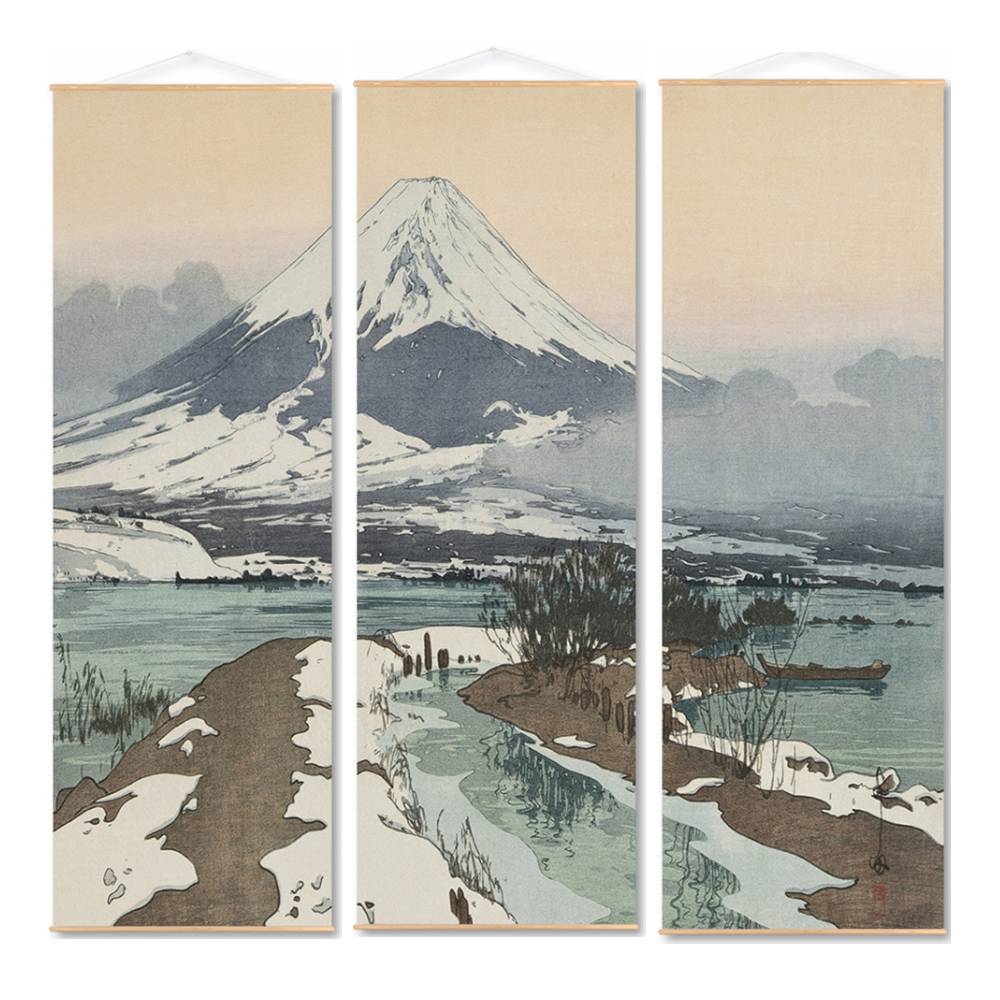 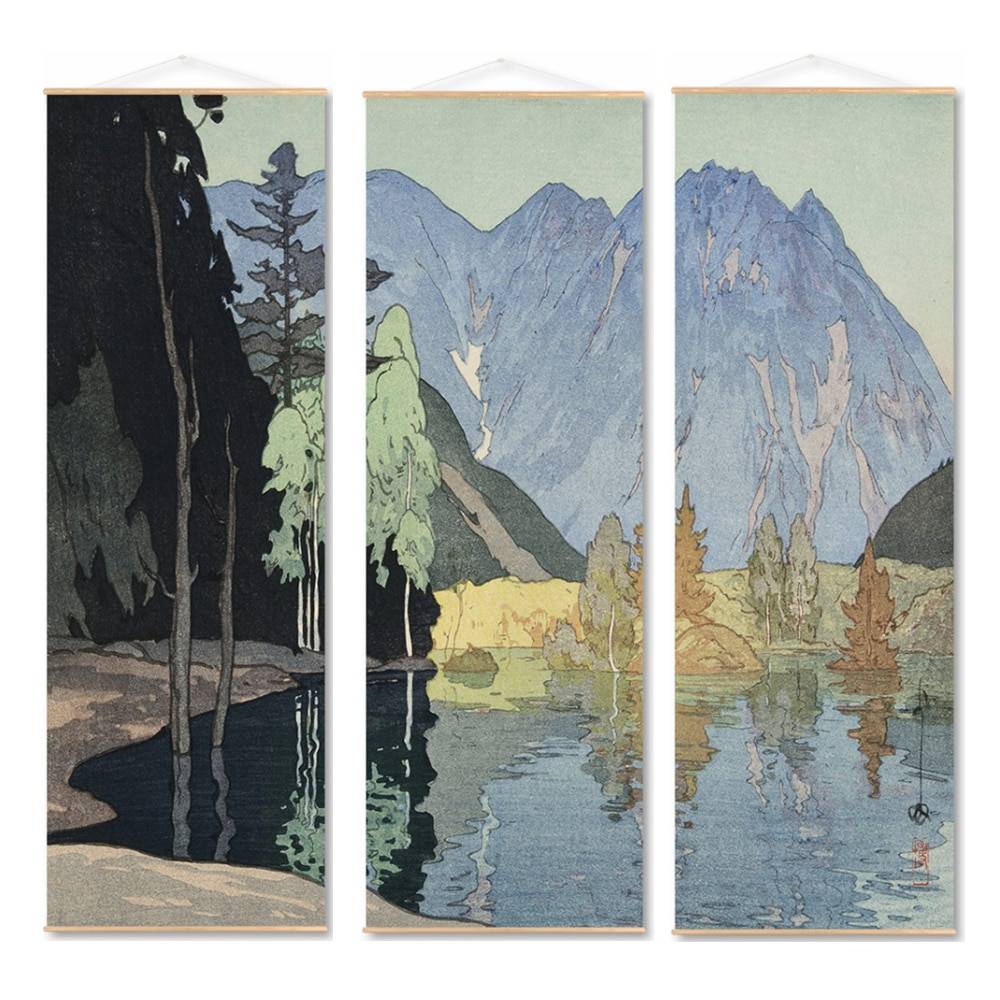 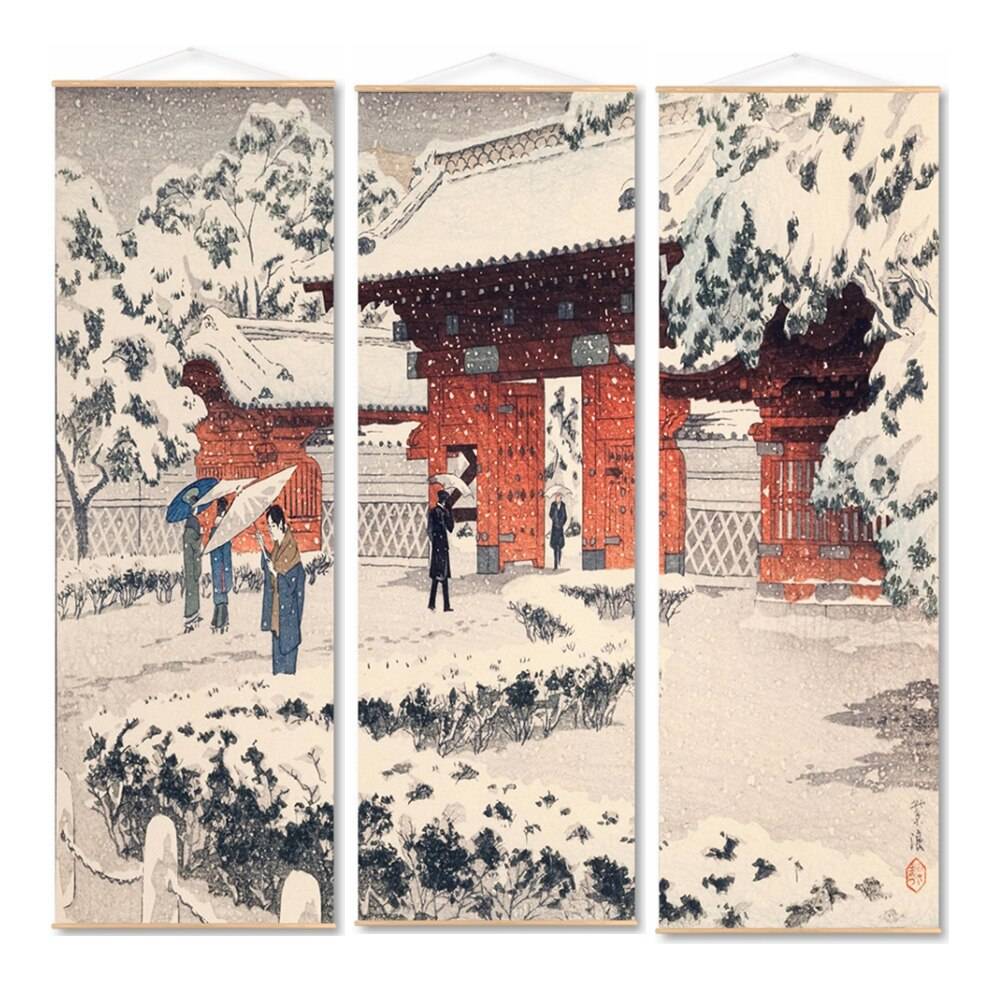 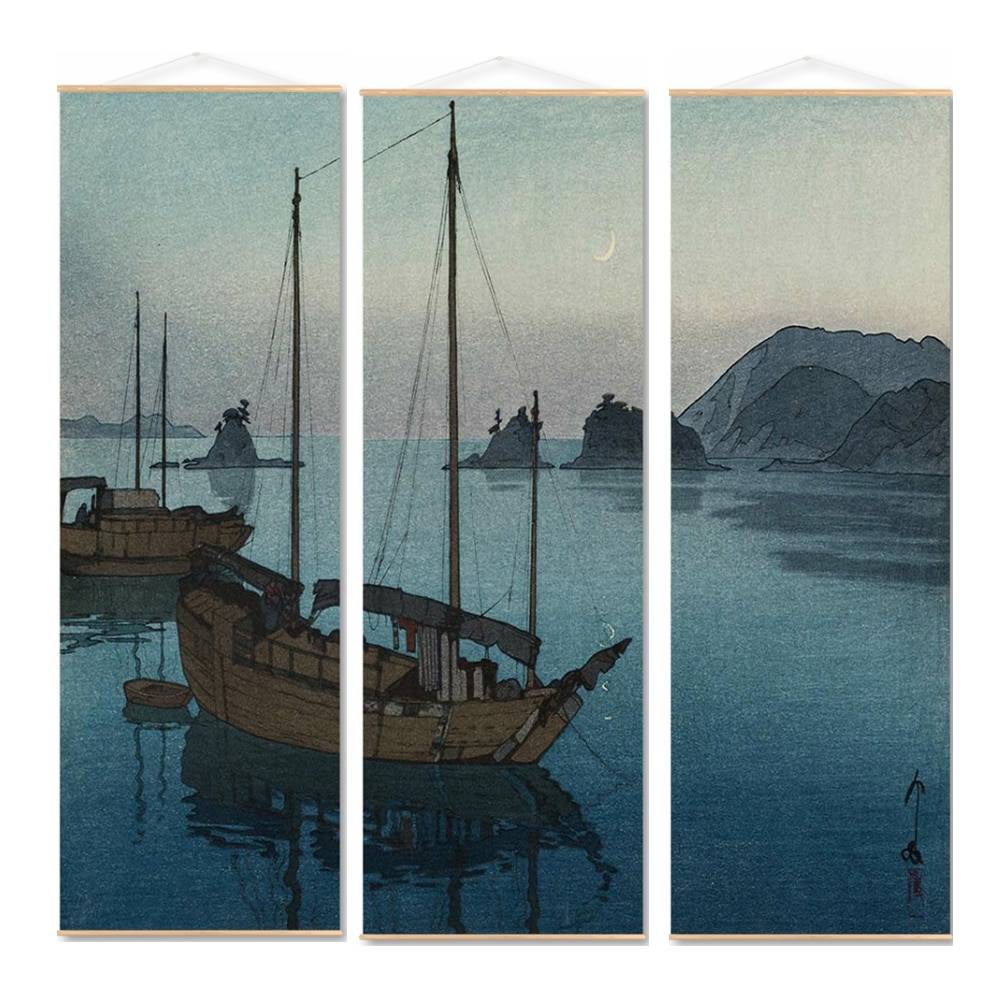 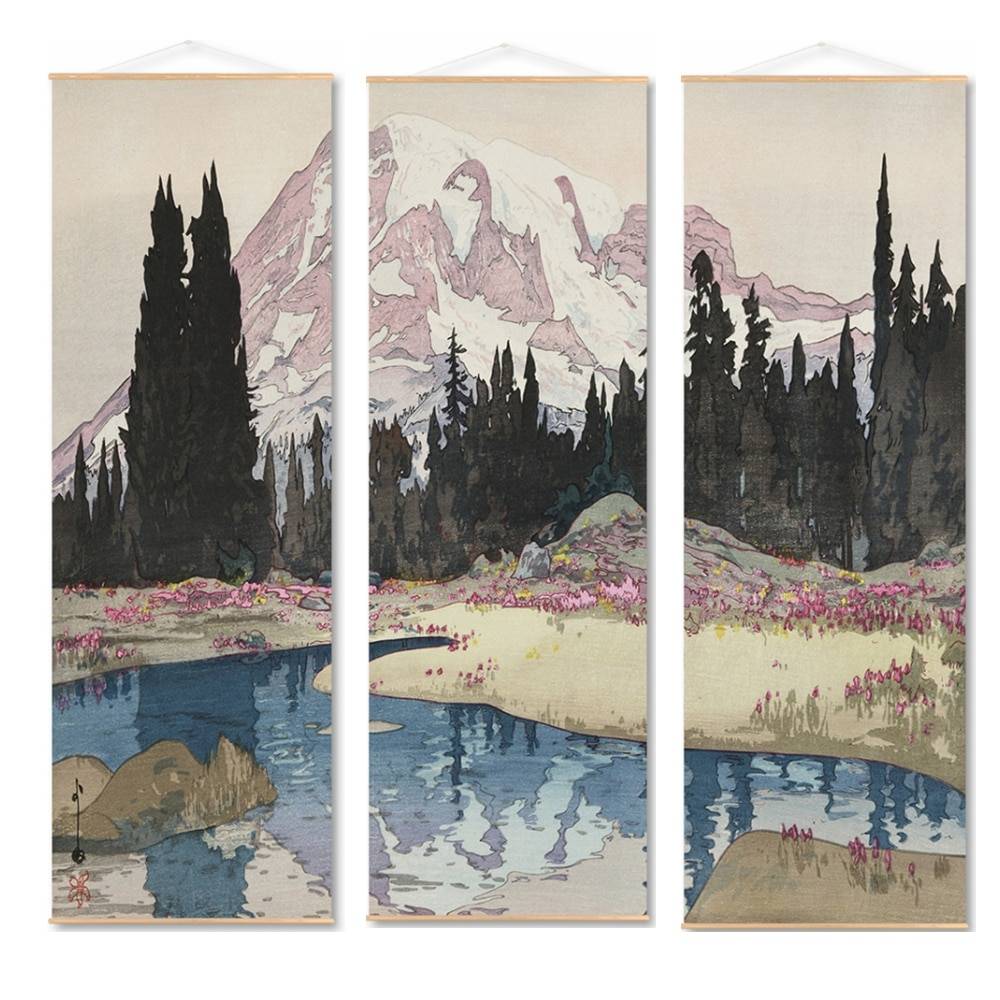 "Absolutely love my product from 1000 Ways Forward, will be going back again and again, the products itself is good quality, the prints look amazing and the delivery time was really good, I highly recommend this company, 5 stars"

"Fantastic …looks good on the website but it doesn’t do them justice..in reality they are so much better"

"It was well worth the wait, I love this and I’m definitely thinking of ordering more!" 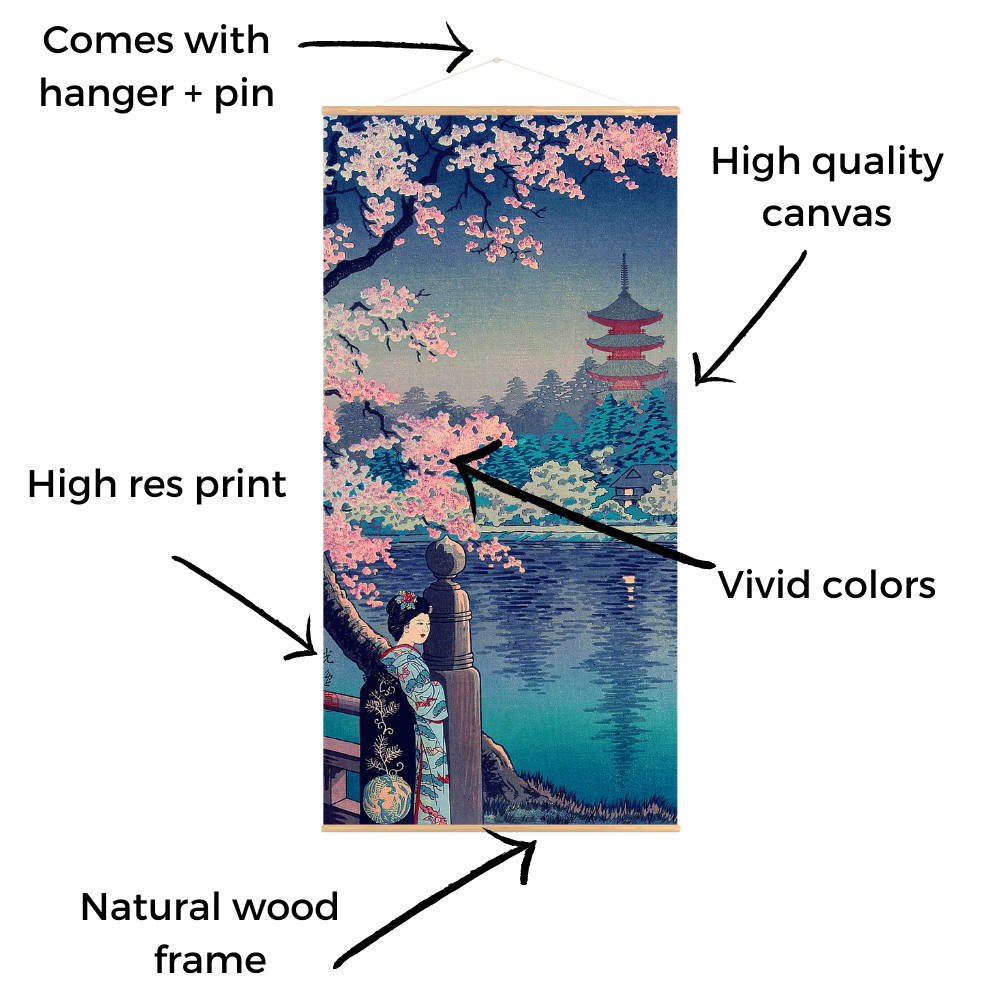 Our scrolls are hand-crafted and we use only high quality printing and canvas. This means a very high resolution print, even for our largest scrolls. Check out the video below and our customer reviews to see more about the quality of our scrolls. Take a closer look at our scrolls in this video:

How do I hang them?

Easily! Our hanging scrolls are ready to hang. Your package will include mounting pins and everything you need to hang your scroll straight up immediately. 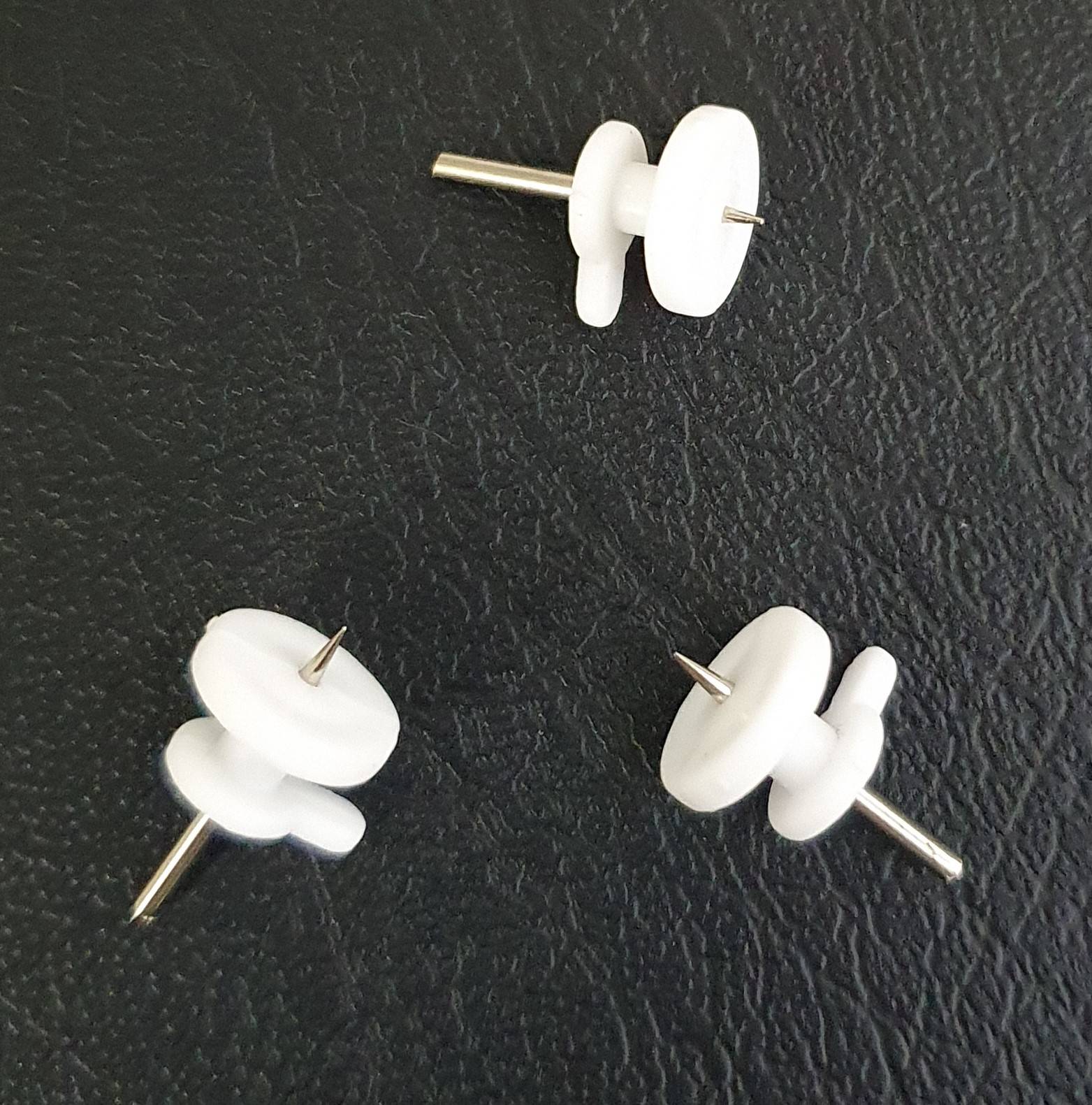 If exposed to direct sunlight, yes, your canvas scroll will fade over time.

But, if displaying your scroll under normal lighting conditions then you can expect the high-quality canvas and wooden hangers to last for years to come.

Can I hang them outside?

Yes you can! And many of our customers do. Whether its your outdoor entertaining area, a workshop or shed or even in martial arts centres. Our scrolls are very durable and will last even when outdoors. (If you do hang your scrolls in direct sunlight you can expect some fading of the prints).

How long will they take to arrive?

Your scroll will be ready for shipping within 48 hours of your order. You will then receive your tracking email (please remember to check your spam folder if you can not find it). You can track your order via our Track Your Order page.

All shipping is tracked to your door by our worldwide courier partners. Our courier partners have a world class record of delivering quickly and safely. However, should any issues arise during delivery our team will contact the courier and we will resolve any issues on your behalf.

If you have any concerns about shipping to your country, please contact us at hello@1000waysforward.com

What if my scroll arrives damaged?

Your scroll will be very carefully packaged with bubble wrap to protect it, but if it does arrived damaged in anyway - just let us know via hello@1000waysforward.com and we will send you a replacement right away.

What if I don't like it when it arrives?

Buying art online is hard, we get it. If your artwork arrives and it's just not what you were expecting we will arrange your return for you and give you a full refund.

I want to ask a question about something else.

No problem! We'd love to hear from you! Hit us up at hello@1000waysforward.com